Get fresh music recommendations delivered to your inbox every Friday.
We've updated our Terms of Use. You can review the changes here.

by And And And 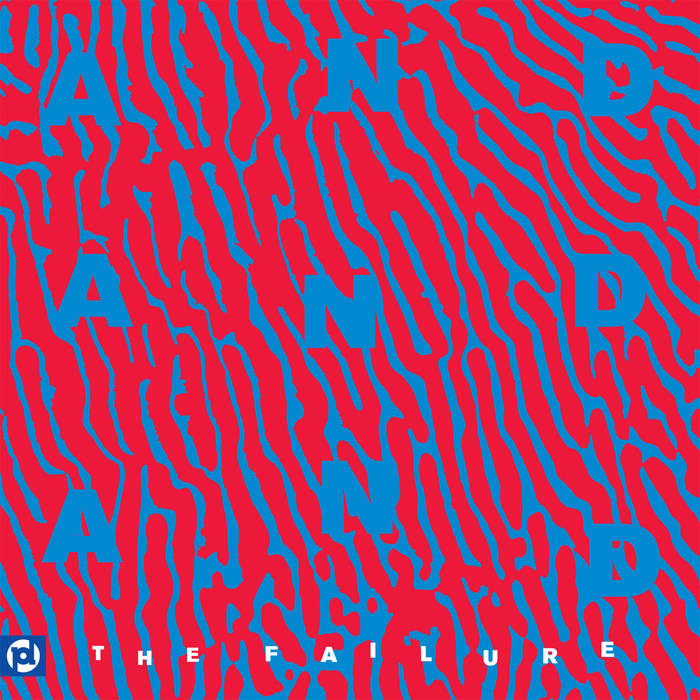 Wesley Phillips This will be my favorite album of 2015. Bar none. It's raw, it's real, and it's fucking fantastic. Support this band. Favorite track: One More Trip to Babylon.

Jesse A wonderfully cathartic release of real adult hardship and pain. An immediate favorite and on constant rotation. Favorite track: A Real Case of the Blues.

I Have Four Names

And And And is a five piece rock and roll band from Portland, Oregon. We play often aggressive yet melodic music that can be elegant at times and jarring at others. We prefer emotion over attitude. We are releasing our studio debut titled “The Failure”. The band consists of singer/guitarist Nathan Baumgartner (that’s me), drummer Bim Ditson, bassist Jonathan Sallas, guitarist Berg Radin, and multi-instrumentalist Ryan Wiggans. Here is some background information about where it came from:

I wrote pretty much all of the songs on this album in the bedroom I slept in as a kid. I was (and still am) spending a great deal of time at my parent’s house in Reedsport, OR. It is pretty tight (215 acres of forest land, six miles from the coast). The circumstances that brought me back home were the primary influences on the lyrical content. I titled the album “The Failure” because that was the title I gave myself (half-jokingly, of course). My family is filled with hard-working, generally successful people who seem more concerned with my employment status than I am. I went to college, got a teaching license, and got turned down for every single one of the several hundred jobs I applied for (only 2 fucking interviews!!). I was also hot off the heels of a really shitty divorce/custody battle that dragged on for several years and traveled through several county courts (I lost of course). I could go on and on about how destructive this was to my psyche, but I’ll just let the songs tell that story. I always kept an apartment near where my daughter was living, but the only reliable work I had was as a substitute teacher in my hometown and the surrounding areas. I would travel down to Reedsport and work, hang out with my endlessly supportive parents, do odd jobs for my dad, and write songs dealing with some serious long-term situational depression. It was pretty ideal.

I am supremely lucky to be able to play in a band with my best friends. Jonathan and Ryan are both from Reedsport too. We all played in Pep Band together. I switched from trumpet to baritone partially because Ryan took first chair from me in very short order. Jon was the first person I ever met who believed in music as much as I did. Bim and Berg are some guys we met in Eugene when we were in college. Berg got me into and out of some serious situations and Bim was a fourteen-year old weirdo. These guys never bailed on the band and kept it going even when I was not always available due to distance and parental duties. We still found the time to constantly play shows and develop new material on a regular basis. I can come up to Portland with a few ideas and they can develop the songs into something larger in very short order. We went down to San Diego, CA to record at Singing Serpent Studios with a seriously cool person named Rafter Roberts. We spent ten days recording, drinking, skateboarding, and playing a very intricate game of our own invention called Bounce, C’mon, Bounce (a soccer ball, a bucket, and an excessive amount of rules).

Alright. That’s all I have to say about it. Come out to our shows and say hi. We love playing music in Portland. We meet new friends all the time. We want to meet new people in other places too. Stay tuned for the next album. It’s about some mystical experiences I had. Wheel of Fortune is on at 6:30. Don’t forget.

And And And Portland, Oregon

After many years of playing together, And And And has decided to call it quits.

We’re thankful for all the friends we’ve made. Thank you for giving us the opportunity to play music for a whole decade.

Bandcamp Daily  your guide to the world of Bandcamp

Frayle's Gwyn Strang and Sean Bilovecky join the show to talk about their cathartic new album.